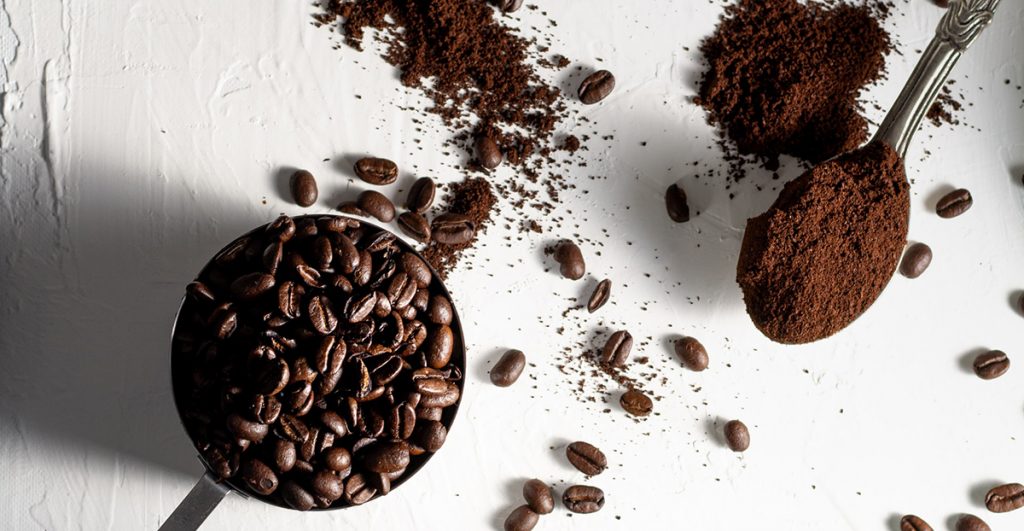 In 2019, the global caffeine market was valued at US$14.88 billion according to the Caffeine Market report published by global market intelligence company Coherent Market Insight. 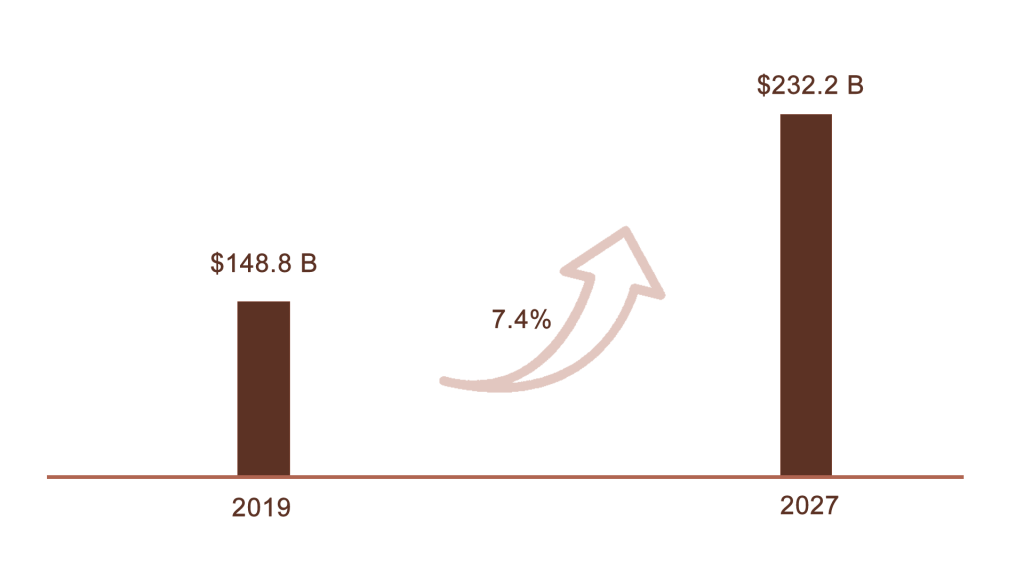 Making up a large source of caffeine ingredients is coffee. An increasing consumption of coffee globally is predicted to drive market growth over this forecasted period.

Coffee consumption has increased across South and East Asia, with this emerging market expected to drive demand for caffeine.

Busy lifestyles and longer working hours in most Asia Pacific countries including China and India have also contributed to an increased consumption of caffeine to drive away drowsiness and fatigue.

In line with rising demand for organic foods, key players in the market are launching new caffeinated products. One example includes caffeinated water manufacturer Gojai, who launched a new organic caffeinated sparkling water into the market in 2020.

The report found that the caffeine market in the European region is expected to grow significantly during the forecast period, mostly due to a rise in energy drinks from key market players.

The Latin America caffeine market is also expected to grow at fast rate due to an increase in caffeine consumption.

Guarana, as a caffeine source, is predicted to grow at an exponential rate from 2020 to 2027. Guarana contains between 3.6 to 5.8 per cent caffeine by weight, with an ability to enhance athletic and mental performance, alongside increasing energy and reducing obesity.

Food and beverage manufacturers are predicted to launch novel products with a focus on natural ingredients, such as Guarana, which will further drive market rate.

The report further found that synthetic caffeine is predicted to be consumed more than natural caffeine due to an increased availability of energy and sport drinks in supermarkets and hypermarkets.

The beverage sector, based on application, is estimated to dominate the overall caffeine market. The Caffeine Market report found in 2020, global consumption of tea was about 6.3 billion kilograms, which now, is anticipated to reach 7.4 billion kilograms by 2025.

Demand for caffeine is expected to rise during and post the COVID-19 pandemic, despite its negative impact on raw material suppliers of caffeine. Lockdowns due to the pandemic saw a halt in the supply chain and in related trading activities.